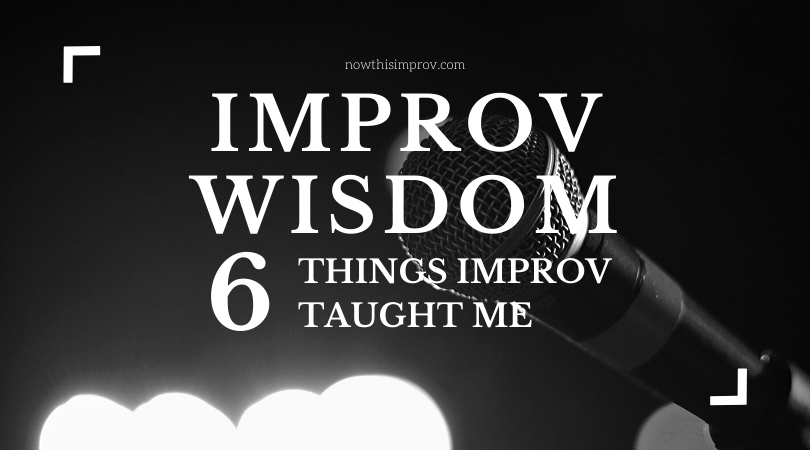 Improv is much more than a fun experience; it can also help you learn a surprising number of important life lessons. By embracing all of what improve has to offer, you stand to gain much more than you may initially expect. If you are wondering what you may discover along the way, here’s a look at six things that improv taught me. 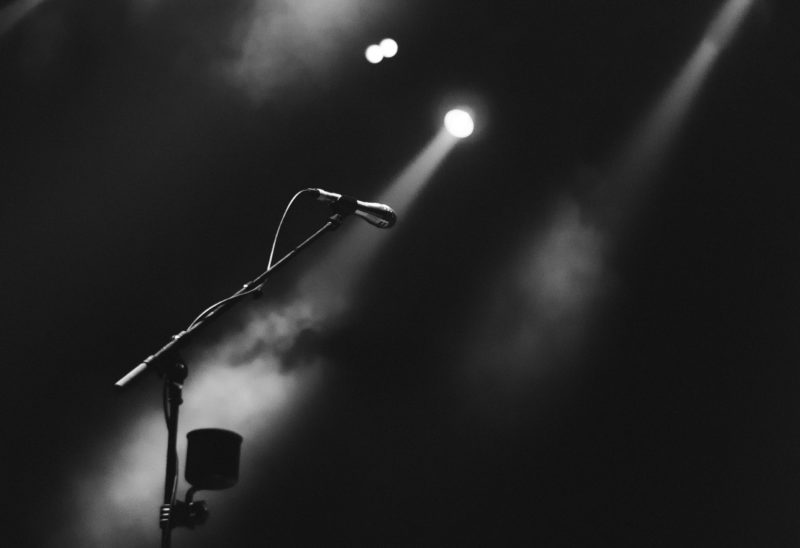 1. Don’t Let a Misstep Hold You Back

Improv is an organic form of comedy. It’s unpredictable and can go in nearly every direction. While that can be incredibly freeing, the lack of guidelines can also lead to some slip-ups. You might freeze up on stage or misinterpret what one of your co-performers is doing. Trips and falls can happen. Props may break. You just never know.

But, even if something goes incredibly wrong, the show must go on. Improv teaches you to make sure a misstep doesn’t hold you back; that you can keep going even when something doesn’t go right. That mistake isn’t the end of the world. That’s as true for improv as it is for life.

2. The Ability to Build on an Idea is Valuable

Many times, when it comes to a person’s professional life, people assume that only new ideas are valuable. However, that isn’t true.

In improv, you’re taught to use the “yes and” approach. It involves accepting everything about the scene and then trying to build upon it. Take what you have and try to make it a bit better, funnier, or more engaging.

That same concept can serve you well in your career, too. If you can take an idea and elevate it, that’s a valuable skill. The ability to enhance or adjust an idea can lead to interesting innovations, so don’t assume that you have to come up with something from scratch, as that isn’t always necessary.

Improv is anything but planned. Usually, you aren’t given much in the way of guidance. Instead, you receive only a basic concept or two and then are left to navigate the situation as it shifts and moves organically. You have to adapt to other performers who may take things in an entirely different direction. If you don’t embrace being spontaneous, you’ll struggle.

While that level of spontaneity might not work in every aspect of your life, leaving some space for it is a smart move. Have a plan, but don’t be so committed to it that you can’t change course should the situation dictate. Be ready to roll with the punches. That way, rigidity won’t hold you back or leave you frustrated when things didn’t go exactly how you pictured.

4. Active Listening Is Your Friend

When you are doing improv, you never know what the other performers will say. Conversations can go in literally any direction. That means you can’t spend time preparing a response or consider what you’ll say down the line. Instead, you have to be an engaged and active listener. Otherwise, you won’t be able to take in the scene as it’s unfolding and choose an appropriate course.

Active listening can serve you well in any arena of your life. It ensures that you focus on what the other person is sharing. You aren’t getting caught up in preparing what you are going to say next, a conversational approach that can cause you to miss critical details. Instead, you are focused, taking everything in before you reply.

When you use that approach, your contributions are more meaningful and relevant. Plus, it reduces the odds of misunderstandings or coming across like you weren’t listening. Ultimately, it can make you a better conversationalist, which, in turn, can make you a better coworker, manager, spouse, parent, friend, or support system member. 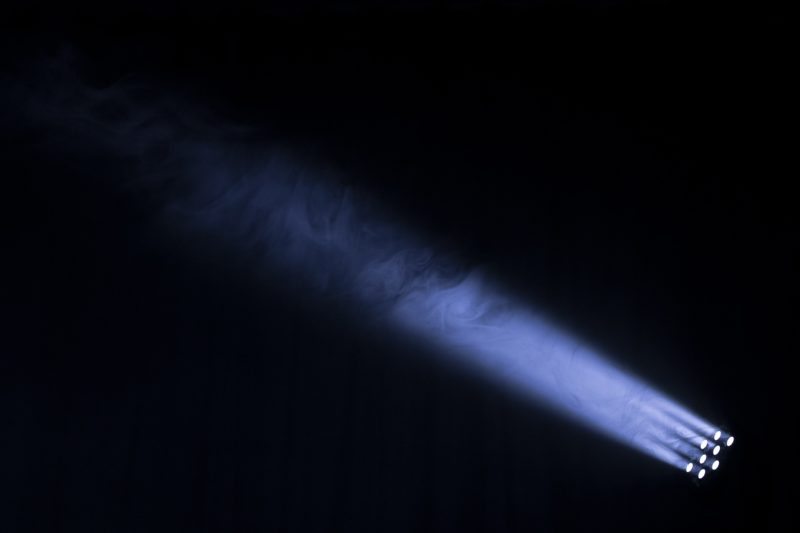 Improv is rarely a solo venture. Instead, it’s all about a group of people coming together to make an audience laugh. They have to work together, play off of one another, and do their best to make sure that everyone shines. When they focus on being the best group they can be, that’s when the magic happens.

Often, life also relies on teamwork. It’s coworkers solving problems as a group, spouses keeping a household running together, and any other instance where there is more than one person involved. Really, teamwork does make the dream work in so many areas of life, so it’s an important skill to develop.

6. Leading and Following Are Both Important

When an improv troupe hits the stage, there often isn’t a defined leader. As a scene unfolds, each person has to adjust their role as needed. It requires a significant amount of agility, as the person who is controlling the direction of a scene can shift at any moment. Not only do performers need to be ready to lead, but they also have to be prepared to follow.

Professionally, that ability is also value. You need to recognize your moments to step up and shine, but you also need to step back when someone else should have control. Sometimes you’ll be the person with vision, drive, or the right kind of expertise, but sometimes you won’t, and that’s okay. Understanding where you fit in and embracing that place is incredibly beneficial, as it will help the group excel, and that’s what really matters.